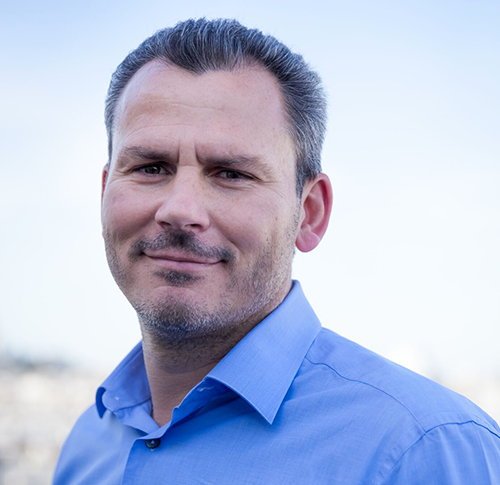 Franck Le Tendre holds the position of General Manager France and Director of European Industries at Dropbox since February 2017. As an Alumni of both INSEEC and ESCP schools, Franck began his career taking on operational roles at Sage – 1995-1998 – and DDB – 1998-2003 – before joining Unica from 2003 to 2007 (acquired by IBM) as Sales Manager for Southern Europe. He was appointed Sales Director at SAP in 2007, a position he held until 2010. Franck Le Tendre then joined Pursway as a General Manager and Sales Director until 2011 before being named CEO & Vice President Western Europe at SynerTrade where he led more than 80 employees.